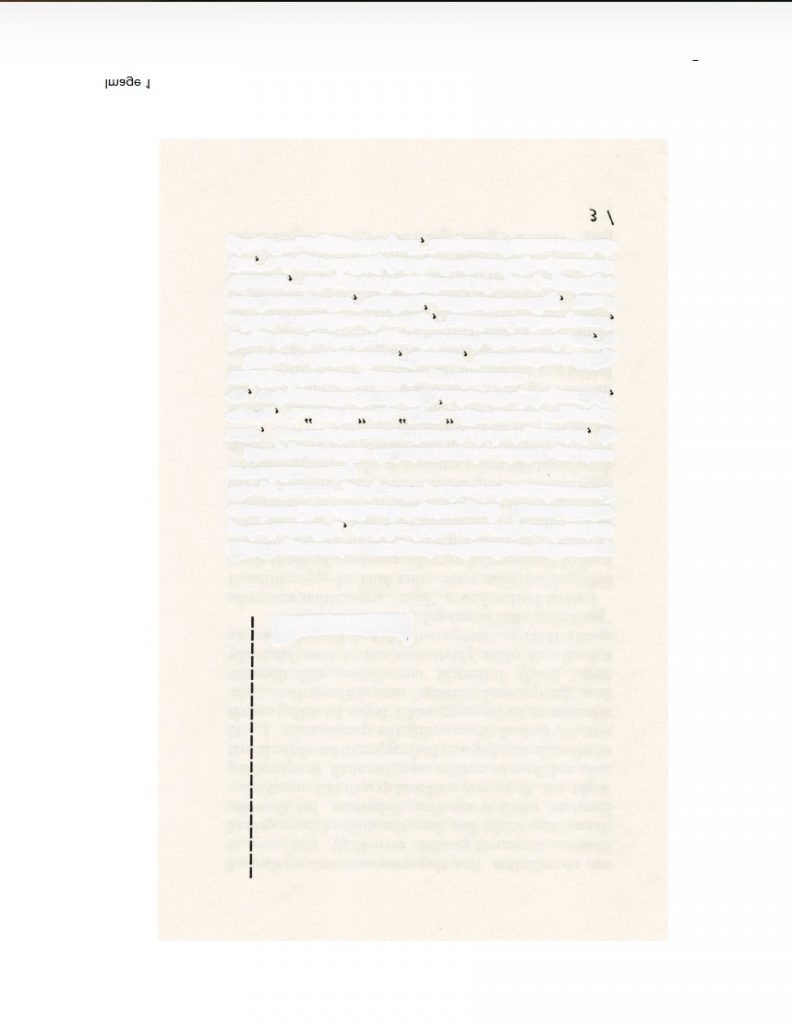 What is being,
has been,
could be,
communicated when an initial concept is removed and only a trace is left behind?

Is there any meaning to be found in the residue?

When actualizing the works, “between the sea and the sea,” and “less than words can say” by Audra Wolowiec, and “Cloud Scissors” by lo wie, both of which are found in reductive journal FOUR1, I am confronted with these questions. Both works contain traces of something that once were, but are no longer there. Yet, the initial concept hasn’t completely been erased. Despite the disappearance of its original form and content, a vestige lingers.

I will never know what it was completely. I am left only with the longing to know in the wake of the unknown. I can only not know.

What is there to communicate in the residue of meaning?

I am fully present in the quiet spaces on the pages of their works. I feel my internal forces gather when confronted with the loneliness of the disappeared, with the frustration of the misunderstood. The line is blurred between their works and my own energy. Not unlike the internal voice of a reader fusing with the author of a written text, my sonic voice becomes part of their words. I want to be there. I want to co- create with them in a coalescence of energy. I want their message to be communicated. I become part of the answers to the questions that arise in the space of missing sense. Our amalgamated forces create abstruse clarity in the no-longer said.

1 reductive journal is an online journal that I co-edit with Ryoko Akama. FOUR is the first physical edition of the magazine, co-edited by Ryoko Akama, Heather Frasch, Daniel del Rio, designed by Vasco Alves, and published by mumei publishing www.mumeipublishing.com. 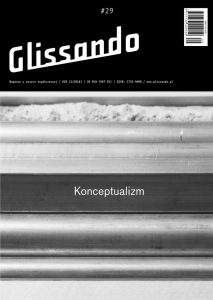 Twenty-one commentaries for “places and pages”