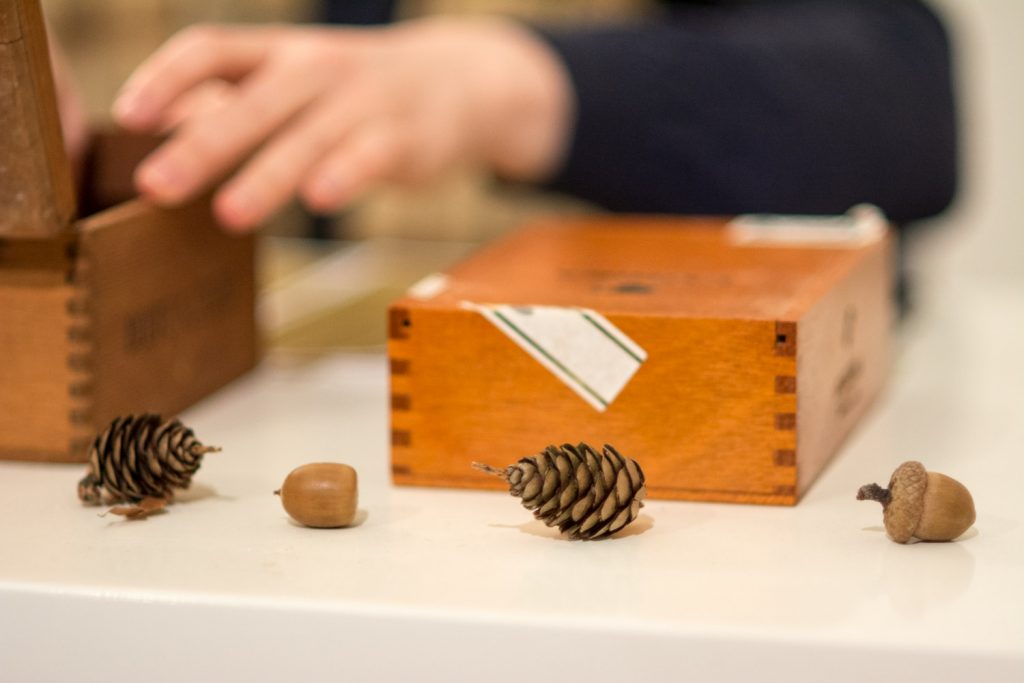 Errant Sound before the start of the event (on the right You can see posters by Kama Sokolnicka) / phot. Golo Föllmer

On the 4th of February 2017, for the first time we’ve organised a “Glissando” launch event in Berlin. At the great Errant Sound we’ve gathered to present and discuss the #29 issue devoted to conceptual tendencies in contemporary music. Along with managing editor Paweł Szroniak, we’ve prepared an intense programme for the evening:

Another element of the event was the exhibition of posters by Kama Sokolnicka, that were created for the series of concerts “Yka: Tendencje konceptualne w muzyce współczesnej” (“Yka: conceptual tendencies in contemporary music”) curated by Paweł Szroniak and accompanying the issue. Here’s what the musicians wrote about the concert:

Post-music searches for where the borders of music might lie. It wants to know what that something is, when/if it’s no longer music. Post-music is interested in emphasizing the non sonic elements of music, sitting comfortably in asking questions whose answers are seemingly ambiguous to create new experiences.

Post-music is interested in working with like-minded composers and artists, who further their investigations. At Errant Bodies, they performed  “a proposal_five (jimi no assemblage)” by Ryoko Akama and  “for George Brecht” by Mark So. We’d like to thank the Errant Bodies collective for helping us to organise the event, especially Golo Föllmer. We’d like also to announce that during next few days we’ll be publishing on our website essays by Heather Frasch, Joseph Kudirka and Ryoko Akama, written for the #29 issue. (In the issue You can find polish translations of those essays.)