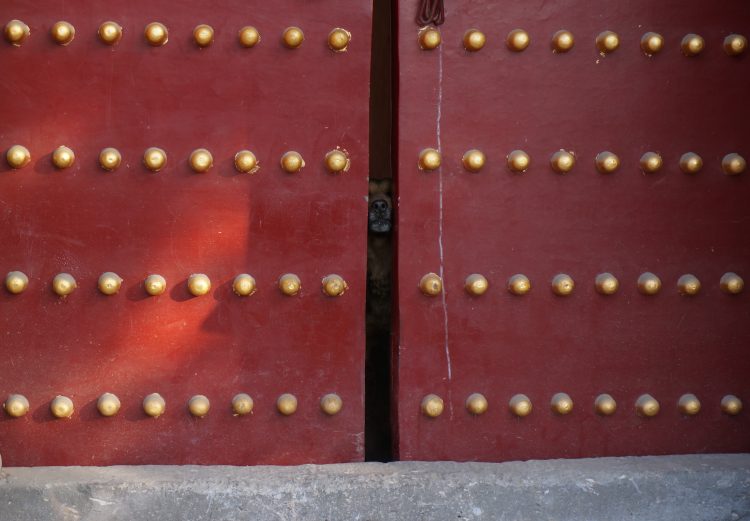 Glissando, a magazine about contemporary music, would like to invite you to submit abstracts (up to 2,000 characters) and, after acceptance, articles (up to 40,000 characters) about the audio culture of China.

Issue topic: China. The middle (of the) sound.

Almost five thousand years of institutionalized culture which is, after all, also a „culture of sound” – the culture of music, of building musical instruments, of the flow of speech, and of oral stories. An exceptionally longue durée of historical processes and rapid cultural and technological revolutions. The most rapid industrialization in the history of humanity and the highest consumption of goods – including cultural (and musical) ones. A country of endless inspiration and an eternal European dream. In The Order of Things Michel Foucault wrote:

In our dreamworld, is not China precisely this privileged site of space? In our traditional imagery, the Chinese culture is the most meticulous, the most rigidly ordered, the one most deaf to temporal events, most attached to the pure delineation of space; we think of it as a civilization of dikes and dams beneath the eternal face of the sky; we see it, spread and frozen, over the entire surface of a continent surrounded by walls.

Is it possible to classify the China described above? Should we subject it to the power of encyclopedic knowledge born from a passion for classifying? We keep wondering whether the only way to do this is to recognize the authority of a certain „Chinese encyclopedia” mentioned in the fiction of Jorge Luis Borges, who was amazed at a system of classifying animals which truly baffles Reason:

„(a) those that belong to the emperor; (b) embalmed ones; (c) those that are trained; (d) suckling pigs; (e) mermaids; (f) fabulous ones; (g) stray dogs; (h) those that are included in this classification; (i) those that tremble as if they were mad; (j) innumerable ones; (k) those drawn with a very fine camel’s-hair brush; (1) etcetera; (m) those that have just broken the flower vase; (n) those that at a distance resemble flies.”

What about the sound (of music)? Should we focus on the sounds „that tremble as if they were mad”, on the sounds „that belong to the emperor”, or maybe on sounds that are „drawn with a very fine camel’s-hair brush”? In the end (it’s just an illusion – China has no end), all these sounds will be „included in this classification”, leaving behind other „innumerable” ones.

Being aware of all the limitations and innumerable possibilities, we would like to propose a variety of paper topics related to the sound culture of China:

We would like to invite you to contribute to the „Chinese” issue of Glissando.