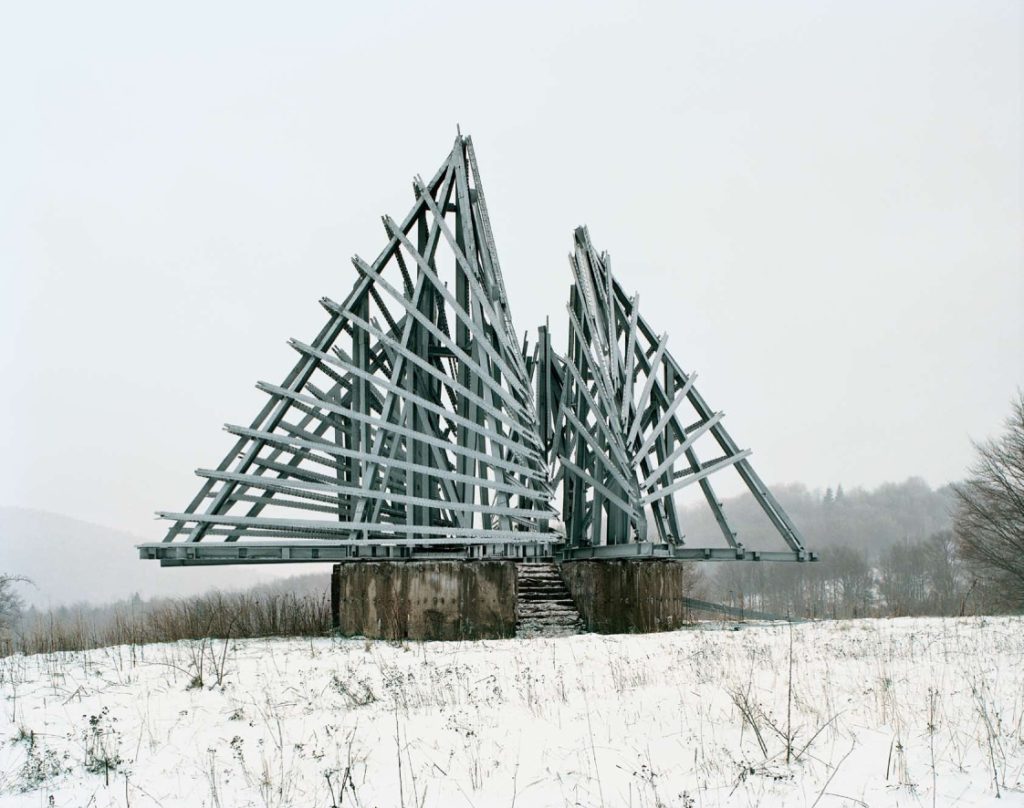 „Glissando” magazine invites authors to submit abstracts (up to 2000 characters) and if accepted – essays (up to 40,000 characters) regarding new music in Eastern Europe. From the avant-garde movements of the ‘60s to the independent labels of today – we want to explore Europe’s local music scenes.

Does Eastern Europe still exist? Can we talk about new music in all its forms – ranging from composition, through improvisation to electronic music – in a certain part of the world in the era of globalization, blurring borders, and mass migration? Of course, we can take a closer look at the still under-explored legacy of the Fluxus guerilla in Lithuania, the Budapest New Music Studio, the legendary Biennale Zagreb, Romanian Spectralism, and Czech alternative scene. What do we know about them today and what are their implications? The main topics of Glissando#30 are the mapping of musical avant-garde, the most important centers, artist collectives, experimental studios, as well as independent labels.

However, over the past few decades a couple of systems have collapsed. Today, most of the greatest Ukrainian and Belarusian artists live in Vienna or Berlin – does it mean that music has no boundaries or the genius loci of Eastern Europe moved to the West? Architecture enthusiasts from London visit the former Yugoslavia to see the monumental sculptures and buildings of the Tito regime. Yugoslavian contemporary art exhibitions attract thousands of visitors and receive critical acclaim. What about music? Can Slovak electronic music of the ‘70s be compared to Germany’s Kraftwerk (the Slovenian band Laibach has already received wide attention)? Another topic is the search for musical identities in the era of their blurring. We would like to highlight the recent local phenomena in Eastern European independent music – not only in academic circles, but also small record labels and music clubs. Our goal is to explore contemporary music of the former Eastern Bloc – from Tallinn and Ljubljana to Tirana, Sophia, and Chisinau.

The slogan “New Music in Eastern Europe” is also (and especially) the motto of Bôłt Records, the record label run by Michał Mendyk under the Foundation 4.99, the publisher of Glissando magazine. Bôłt Records released multiple albums featuring new works by Lithuanian and Romanian composers, who were the subjects of several articles in Glissando (e.g. Arturas Bumsteinas, Anastas Jasenka, Corneliu Dan Georgescu).

It’s time for a monographic issue, mostly in English with a Bôłt sampler. It’s also time for a “Glissando” editors tour – from Belgrade to Petersburg, from Poznan to Kiev, including autumn festivals, and interviews. We will show the true faces of Eastern European music.