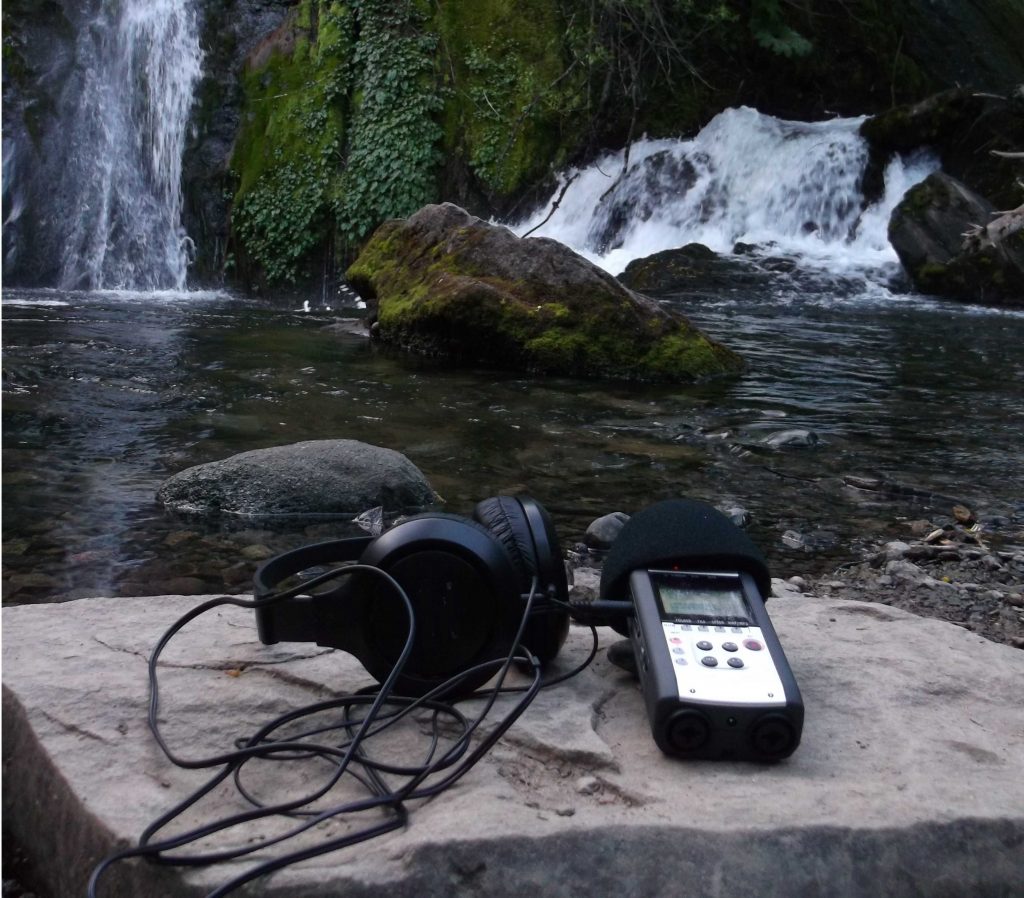 Glissando magazine invites authors to send essays (up to 40 thousand characters) regarding soundscapes, acoustic environments, acoustic ecology and its relations with art and music.

Soundscapes and acoustic environments — everything we can (or sometimes even cannot) hear — will be the topic of Glissando issue #26. Is John Cage’s concept of SILENCE still relevant? Or maybe we should treat the soundscape as a GLOBAL COMPOSITION as R. Murray Schafer does? We should remember the issue of ACOUSTIC COMMUNICATION described by Barry Truax and the practice of SOUNDWALKING developed by Hildegard Westerkamp. Or maybe let us abandon all these anthropocentric perspectives and, as Bernie Krause, focus on natural BIOPHONY. However our aim is not only to present the classics of the acoustic ecology movement, but also to raise the question of its condition in the second decade of the 21st century. We would like to analyse the relationships between acoustic ecology and modern field recording, new media, technologies, sound studies, and acoustic design. We want to publish a collection of analytical essays about today’s Eastern European soundscapes, to confront various methodological tools and modes of describing environmental sound. The purpose of this issue is also to examine the relationship between artists and acoustic reality, music and the soundscape — how art influences our perception of everyday sounds. Going further we should investigate the artificial soundscapes of cinema, radio art, but also of those seemingly ‘mute’ art forms such as literature, visual arts, or comics.